A Jesuit and a Kodak 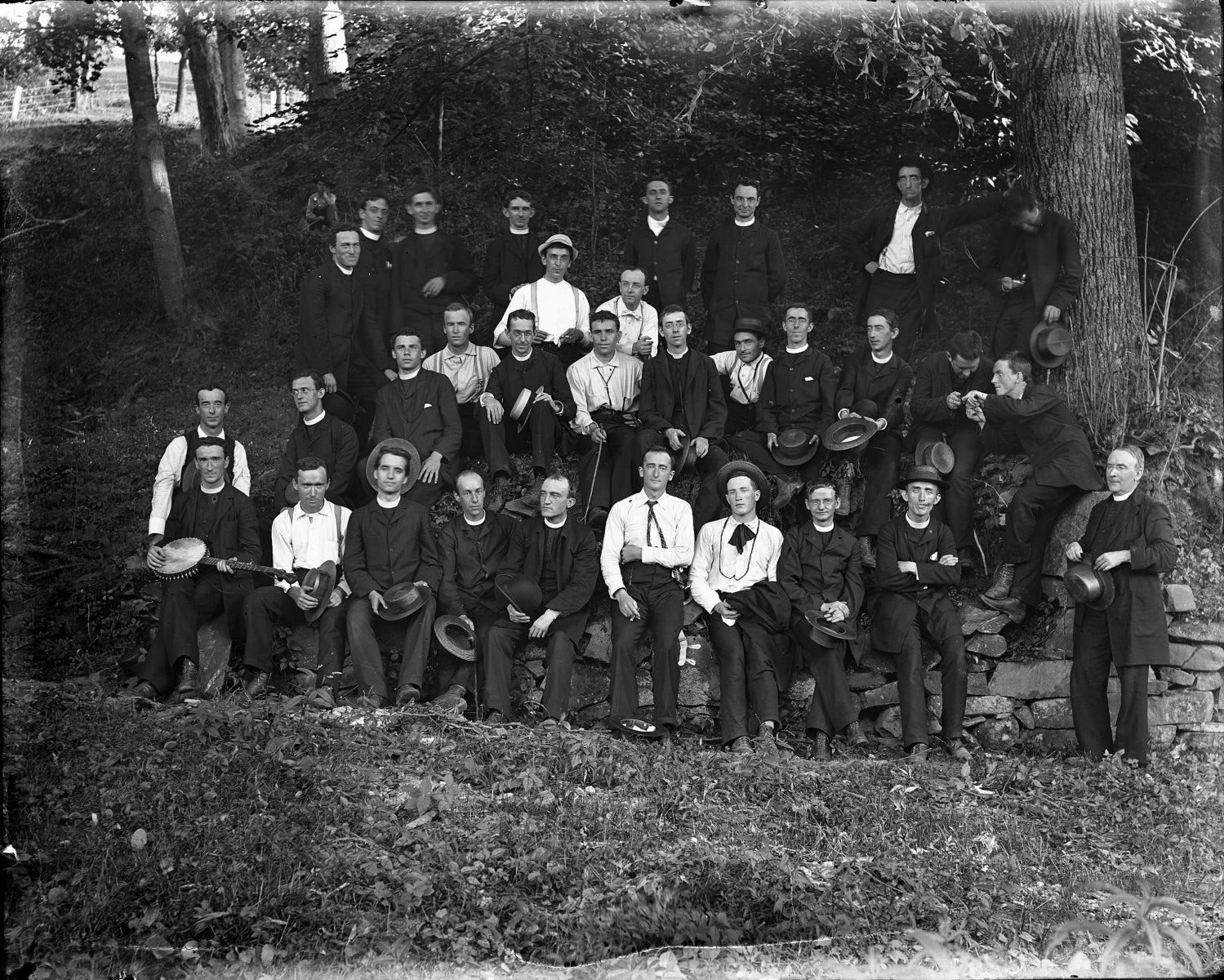 The sixth treasure in the Woodstock Theological Library is actually a collection of items, or rather photos. As noted on our website, the Library began its life as the archival repository and library for Woodstock College, a Jesuit seminary that began in 1869, and closed in 1974. As the archival repository it held much of the personal papers and photos of Jesuits from the Maryland Province. One of the Jesuits who taught at Woodstock was an incredible photographer, John Brosnan (1860-1949), whose skill with a camera and in the darkroom, was even recognized by Eastman- Kodak. Brosnan, or Father Johnnie, as he was called due to his congeniality, taught chemistry and other science courses at Woodstock, and it was this knowledge and exactness that yielded thousands of beautifully exposed prints and glass slides. 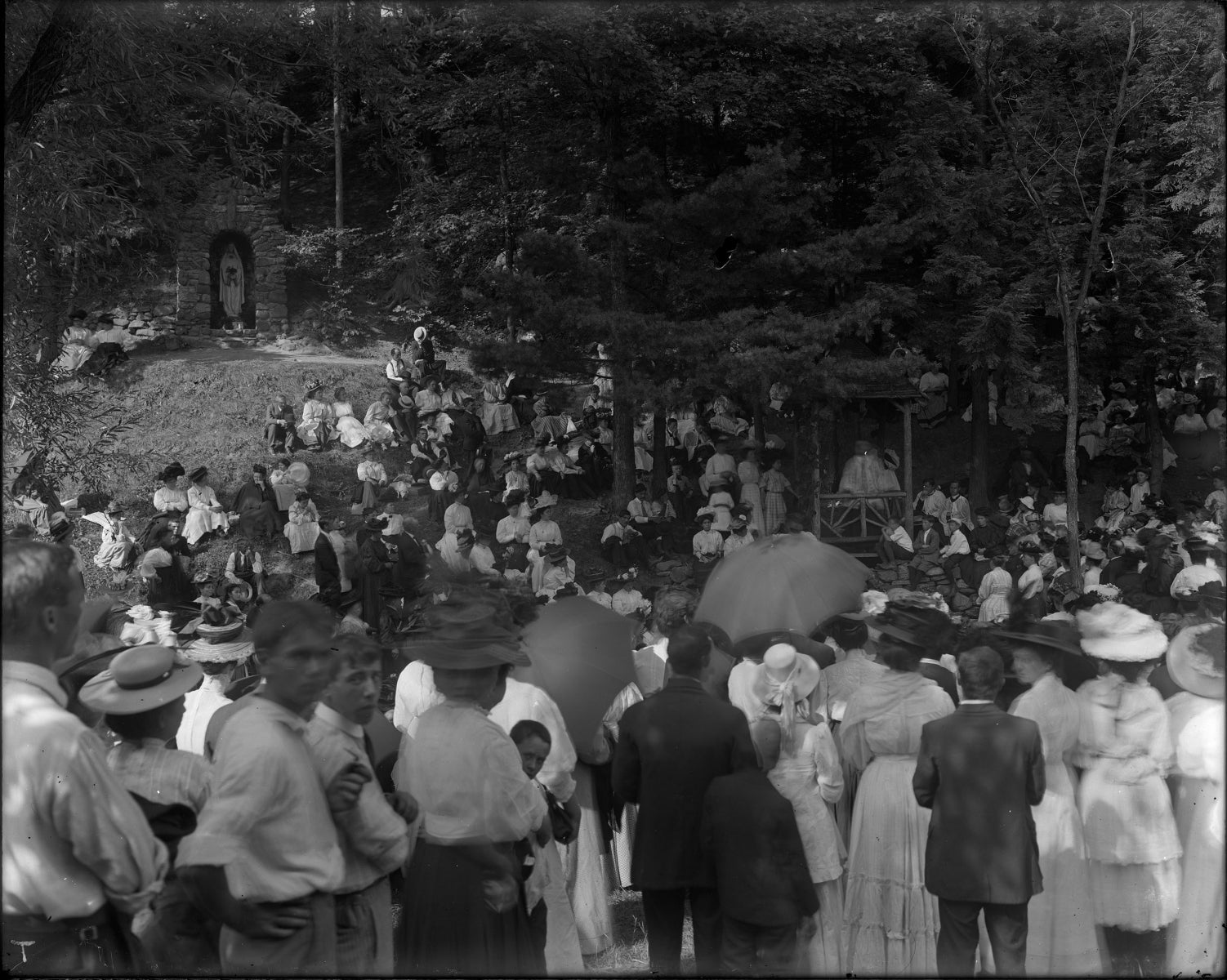 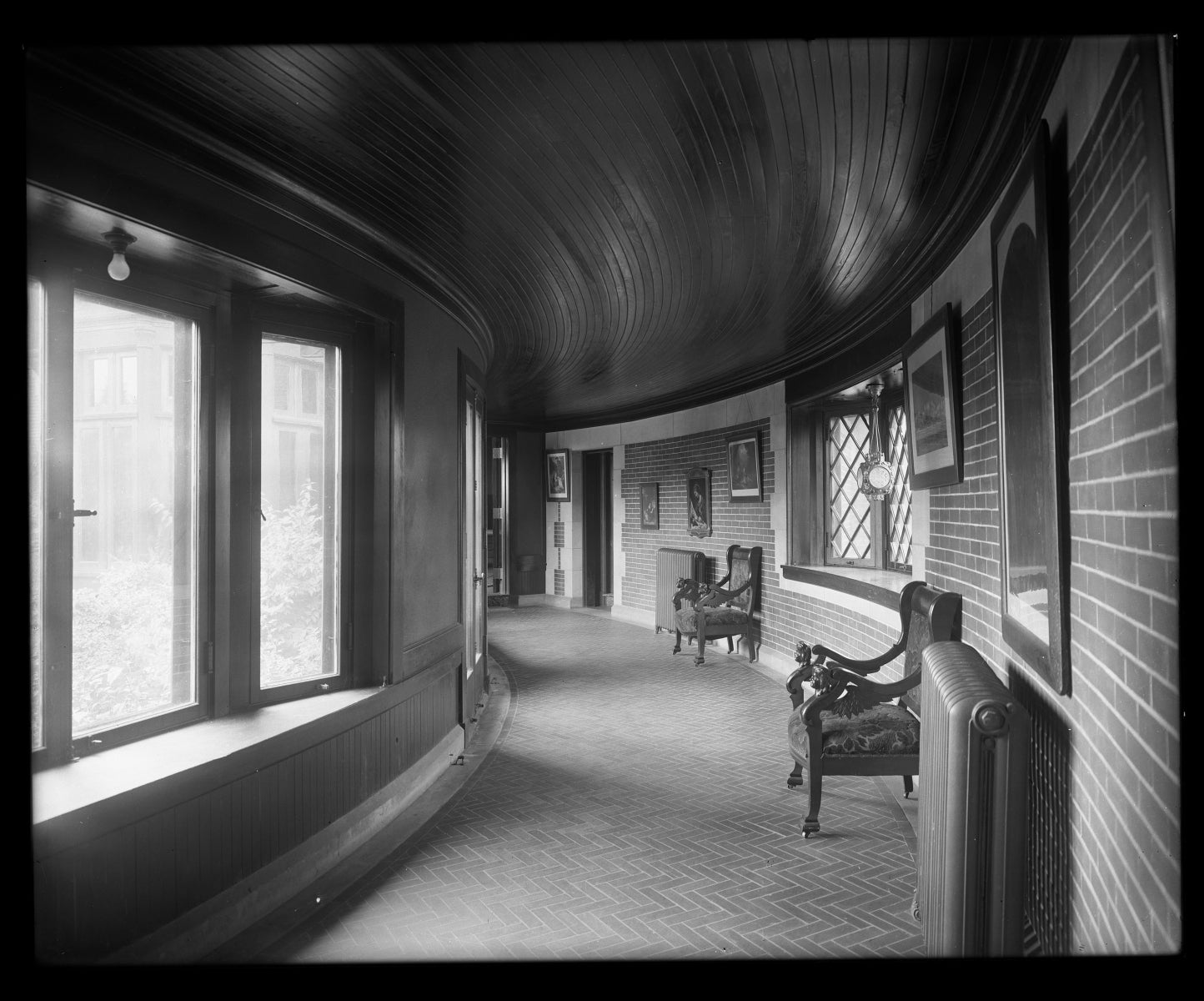 Brosnan’s skill was recognized by his superiors early on in his Jesuit career, and for nearly 50 years he served as the photographer for the Maryland Province.  As the province photographer, Brosnan’s photographs form an incredible record of Jesuit institutions and Catholic life that is indispensable for historians. 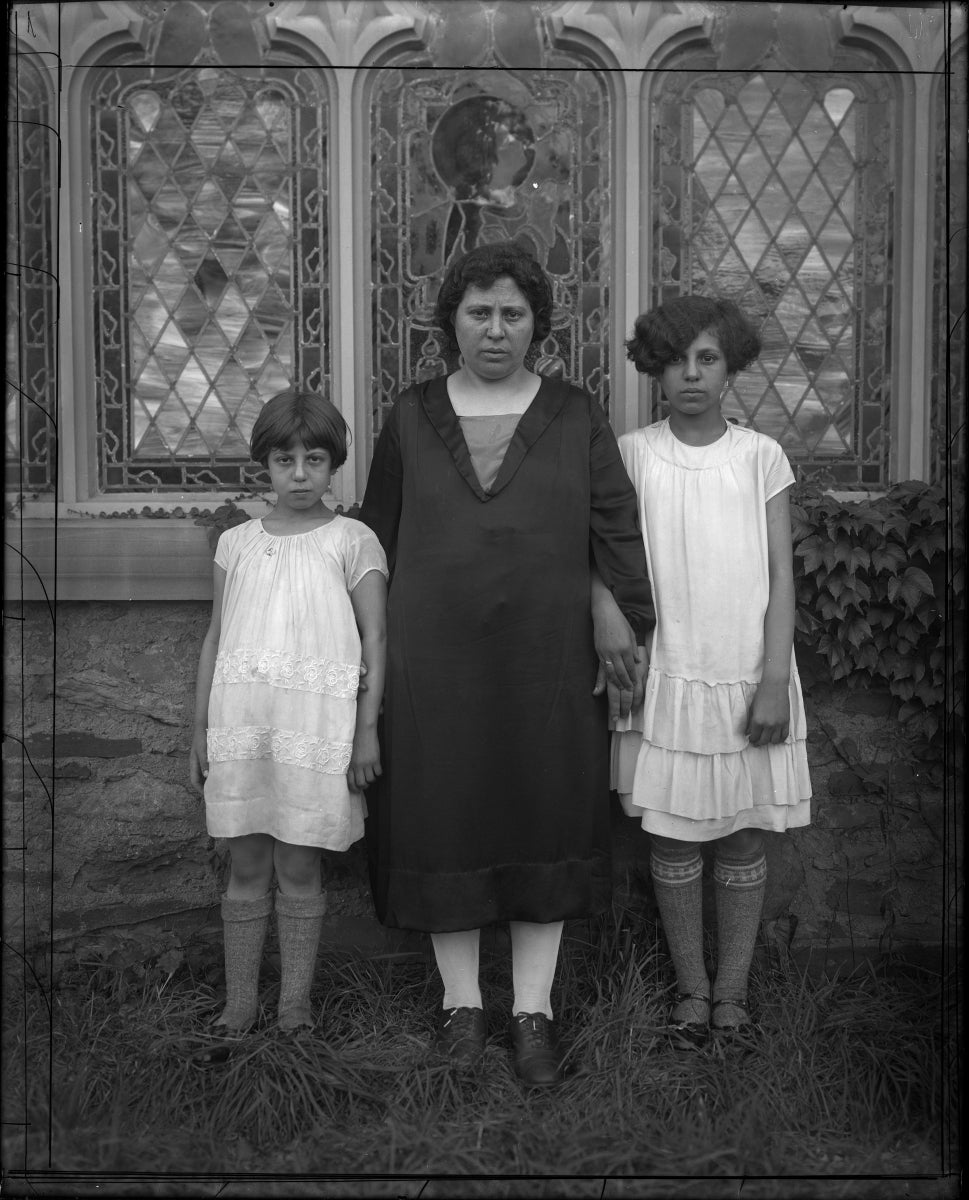 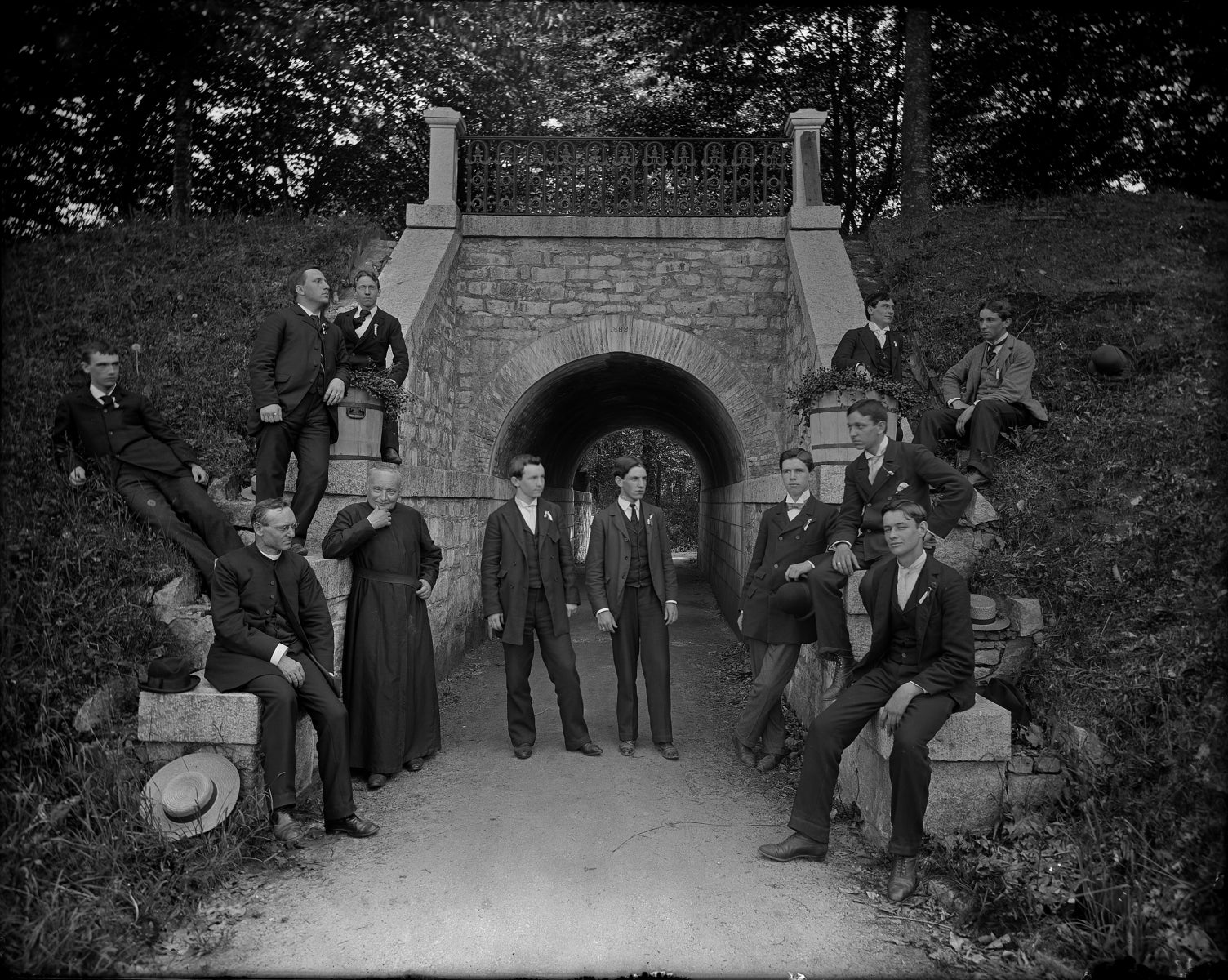 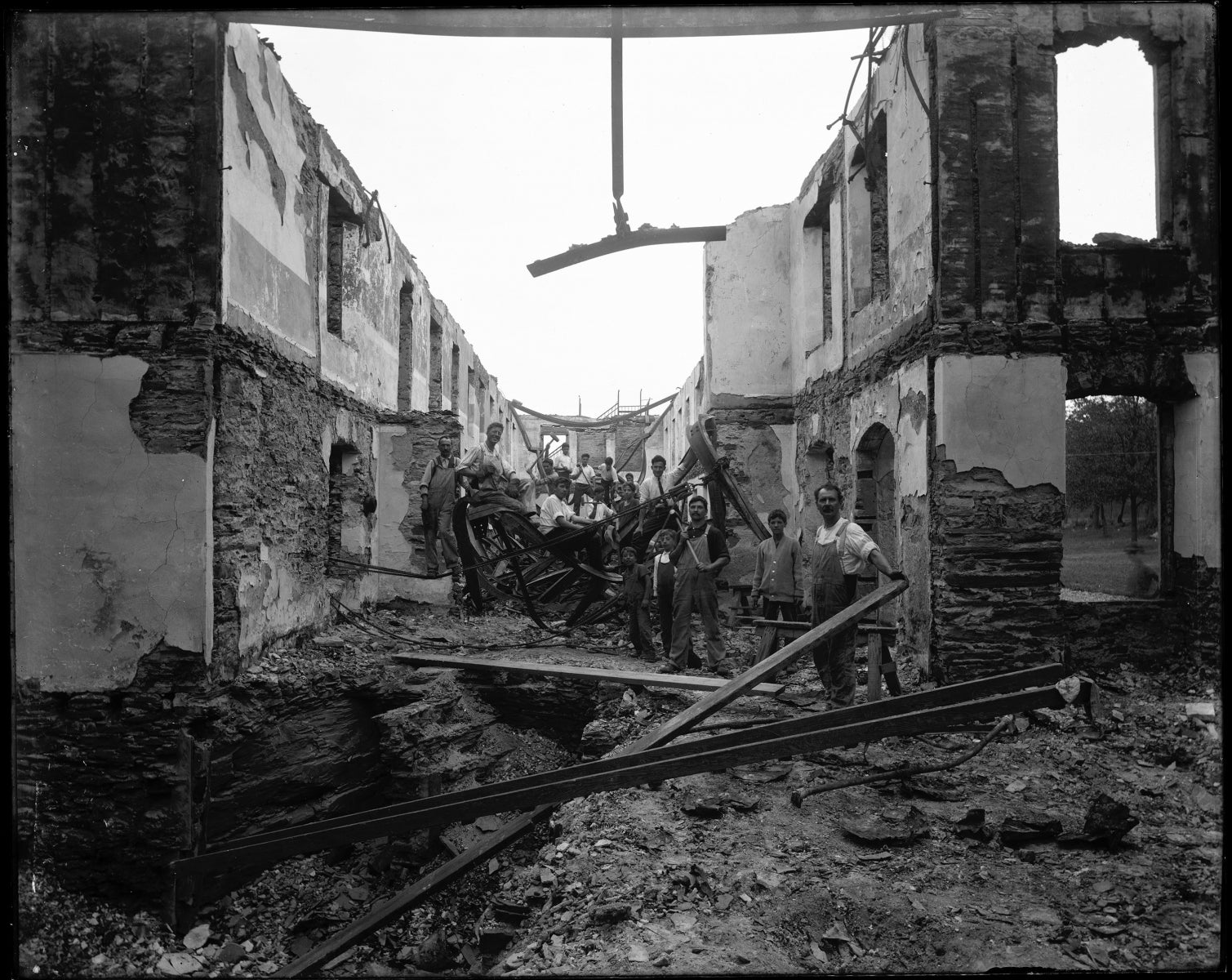 His prints serve as an incredible exploration of the spiritual geography of faith. Moreover, his meticulous compositions, and the lushness of tones, almost invite the viewer into a contemplative state. 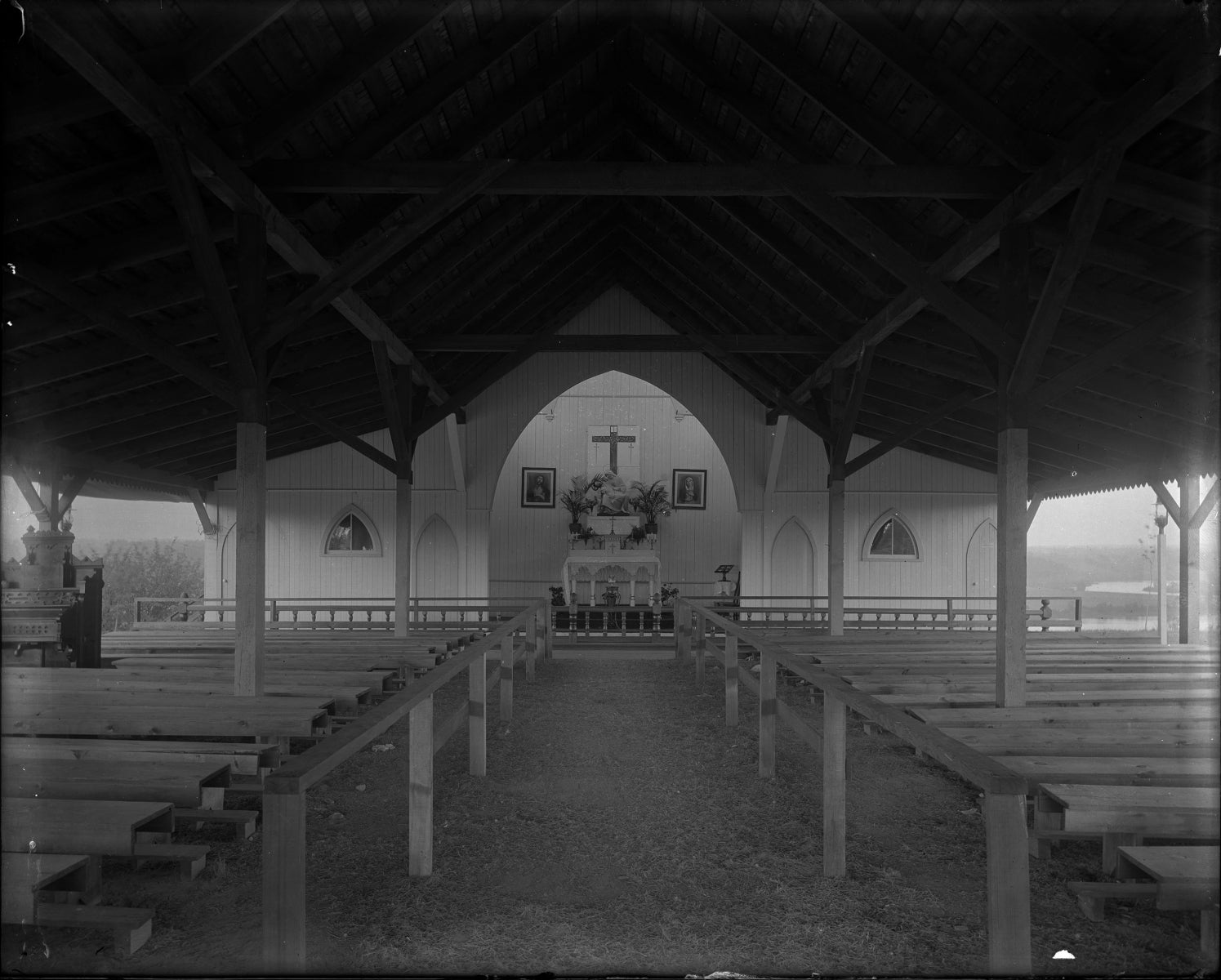 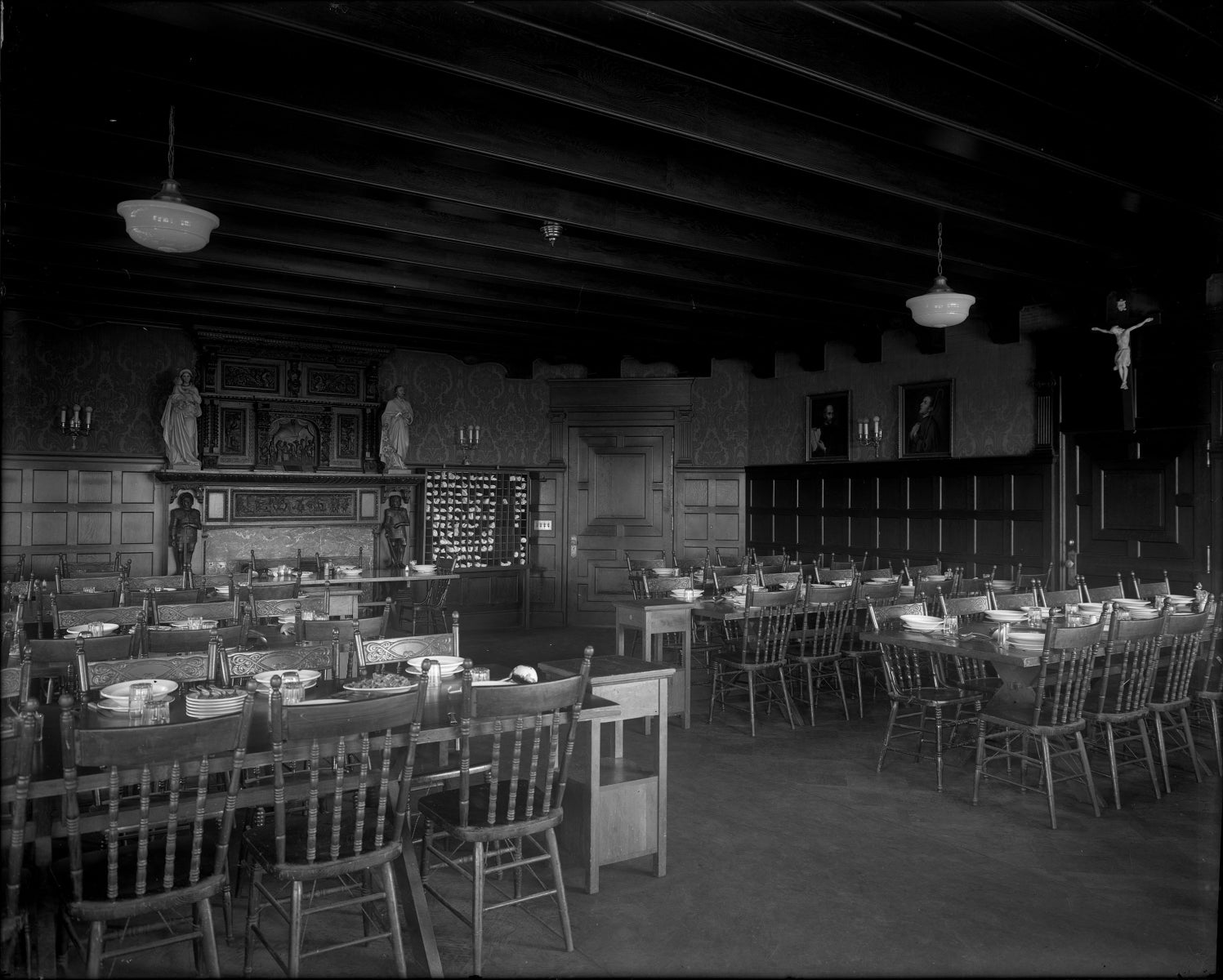 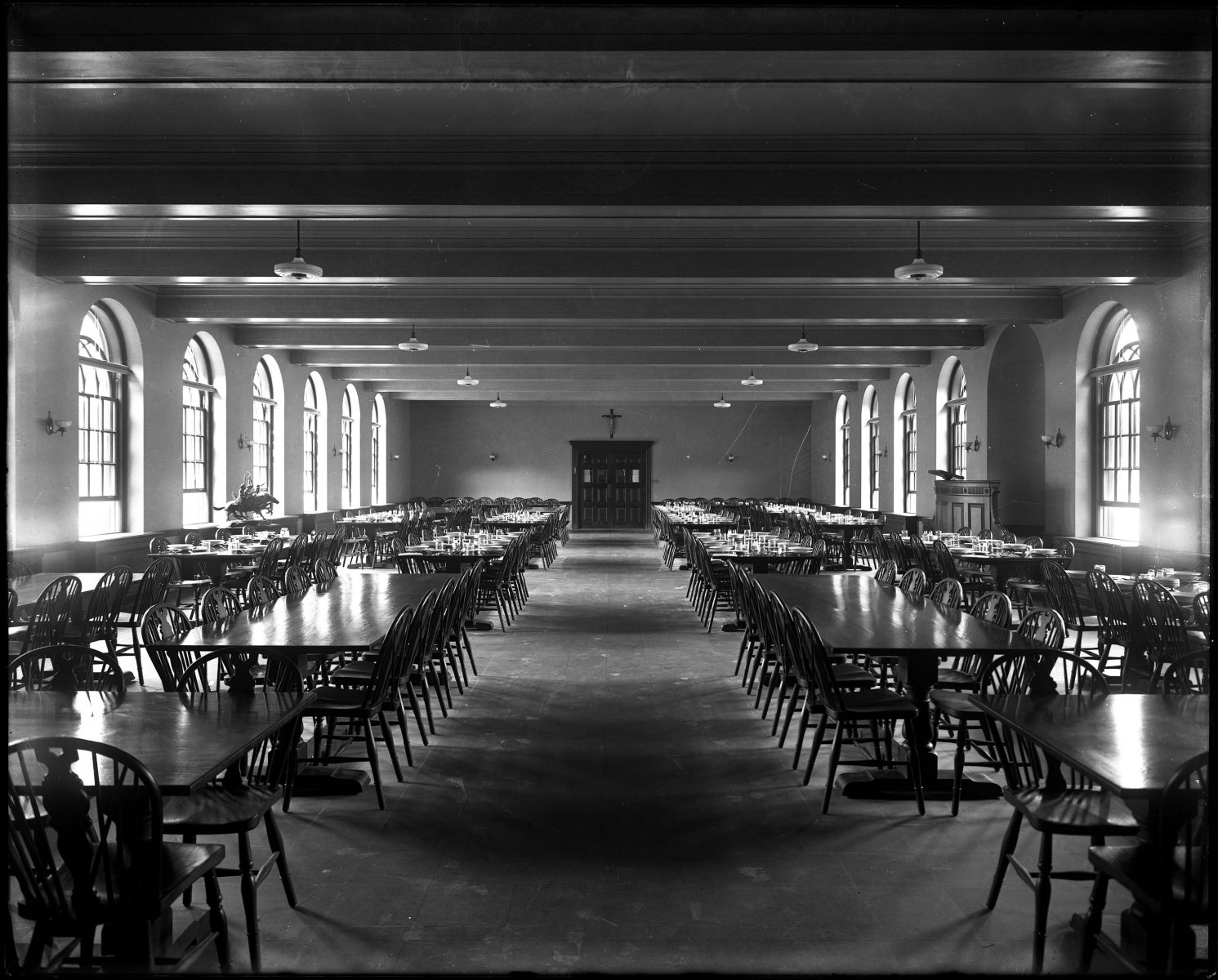 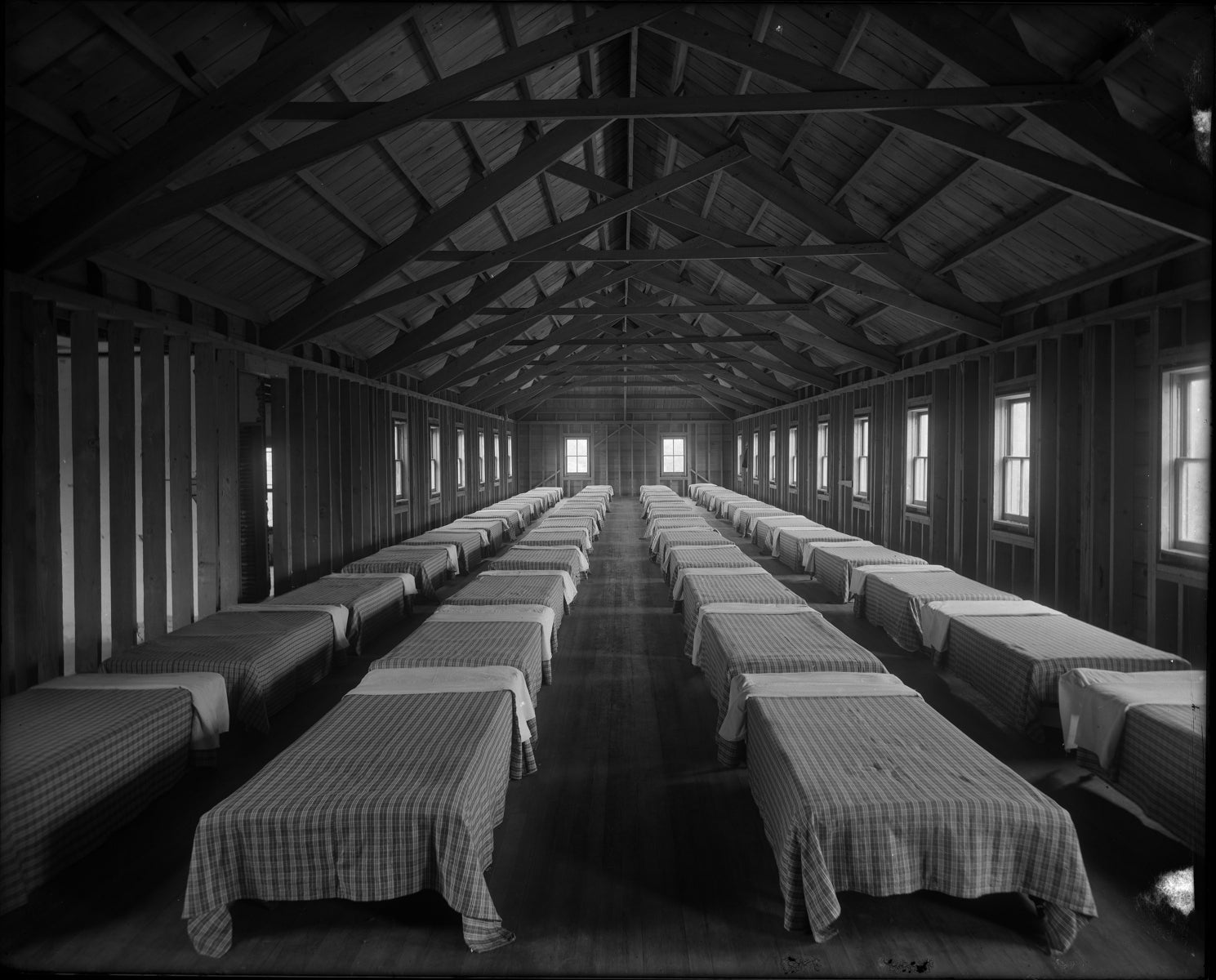 Thanks to the preservation efforts of Jesuits at Woodstock College, and the Georgetown library, thousands of Brosnan's prints were saved and preserved. Brosnan's prints are now available for all to see through Digital Georgetown.