In celebration of the 50th anniversary of the Apollo 11 moon landing that took place on July 20th 1969, the Georgetown University Library is putting on an Apollo exhibition celebrating artwork that pays homage to the Apollo 11’s parking spot, otherwise known as, The Moon!

These selections were chosen from the Library's collections to help illustrate the variety of perspectives artists have had of the moon, as well as the concept of landing on it through a project such as the Apollo 11 mission.

An artist known for his use of assemblage in his work, Raushbenberg was invited to the Apollo 11 launch by NASA. Afterwards, he created his Stone Moon Series in lithographs. 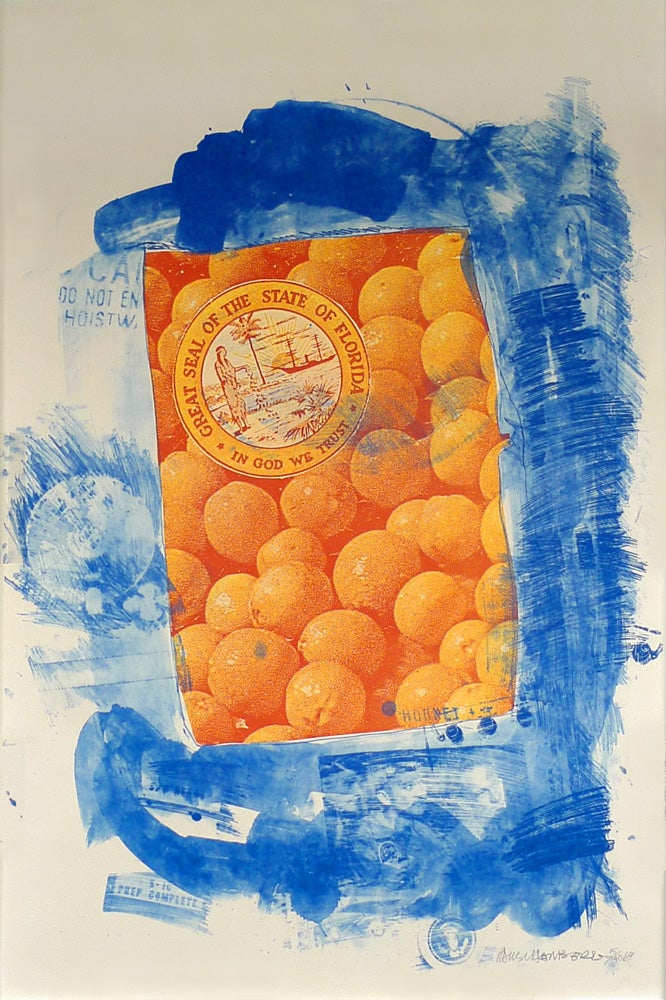 Banner, from the Stone Moon Series utilizes imagery and assemblage that creates an homage of Florida, and America’s contributions to the Space Race.

After being just five years old when the first moon landing occurred, Kahn and Selesnick created the Apollo Prophecies. They employed their skills through photography and installation art, as well as their unique approach to fictitious histories. 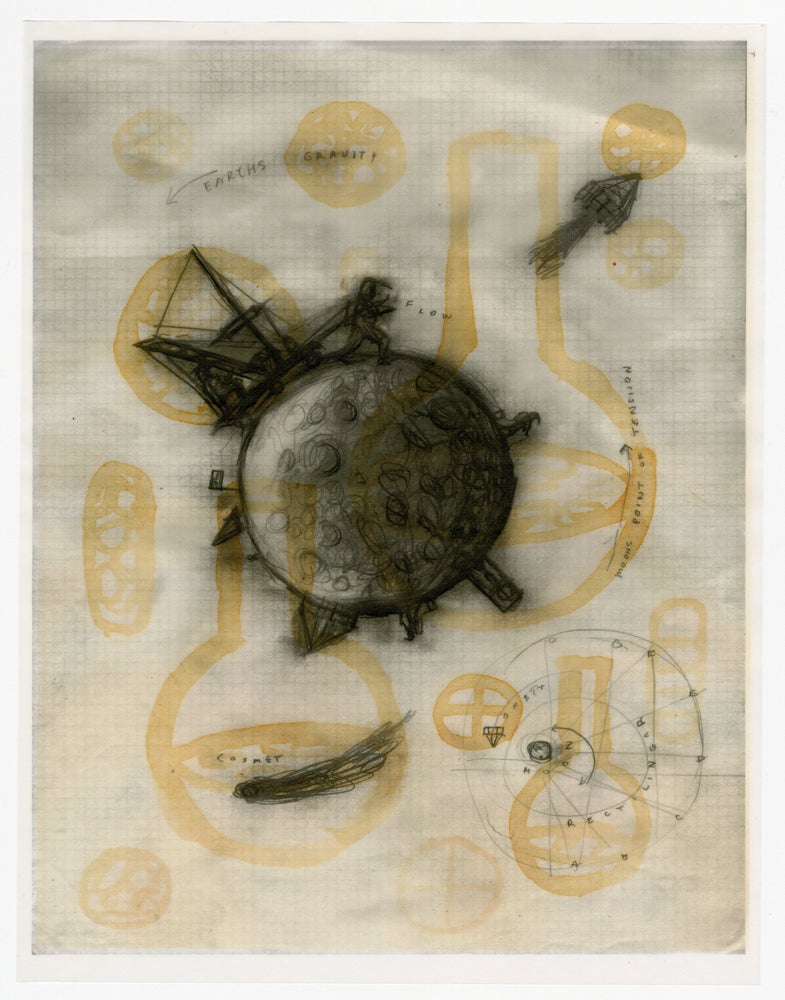 Part of the Apollo Prophecies, Earth’s Gravity stands out as a raw representation of the vision that the two shared, as well as just how creatively fictitious their work can be.

Nancy Graves was a sculptor, painter and printmaker who had a strong interest in natural phenomena. Whether it was camels, or the moon, Graves was intent on displaying the wonder of such phenomena in her work. 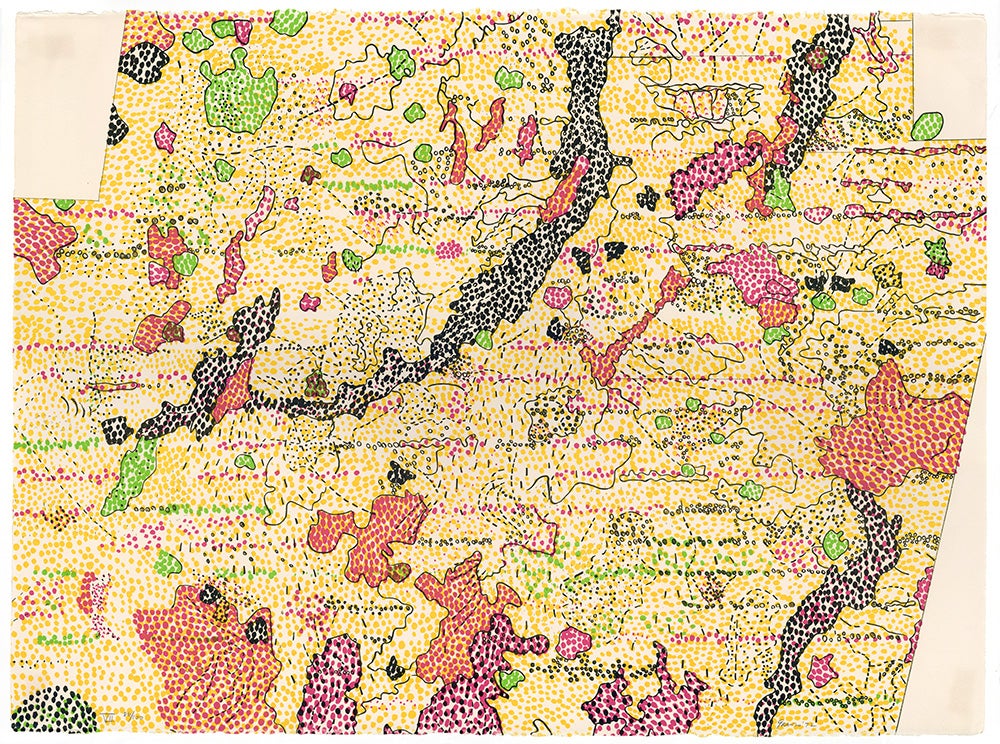 Sabine D Region of the Moon is Graves’ attempt at an aerial view of the mapping of the moon, with the addition of a rich coloring which helps define the geography. 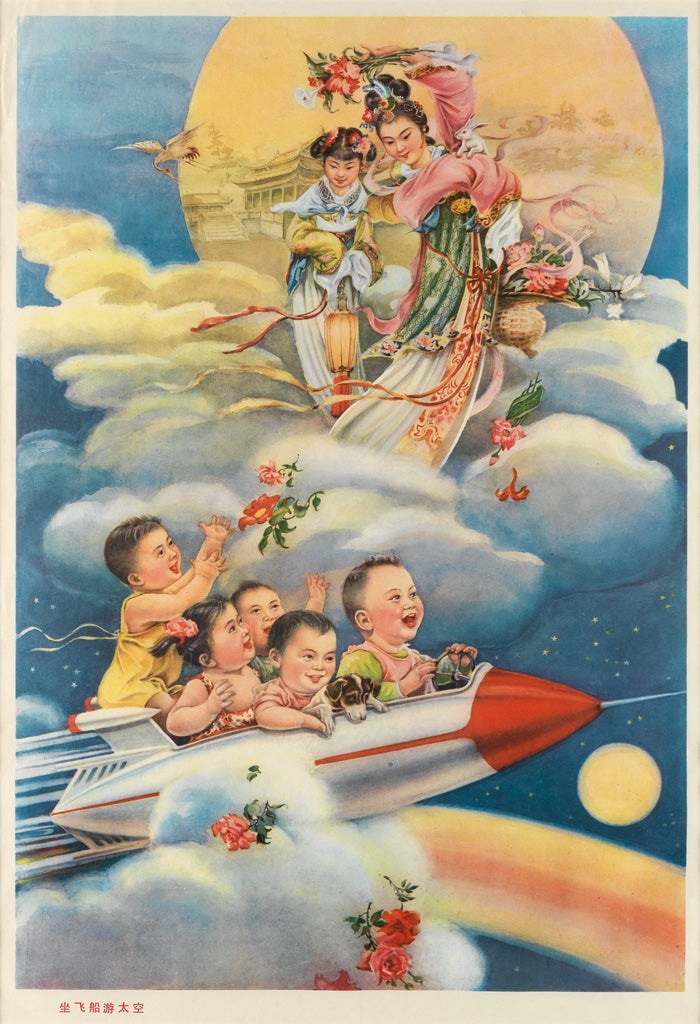 In what can be seen as a jab at the space race, Ruiheng’s poster illustrates the Chinese goddess of the moon, Chang’e, which points out that while many were fighting each other to be the first to land on the moon, China had already been there the whole time.

Warrington W. Colescott became very well known for his satirically driven etchings. Often creating works with rather absurd qualities to them, his work on The Great Moon Trip proves no different. 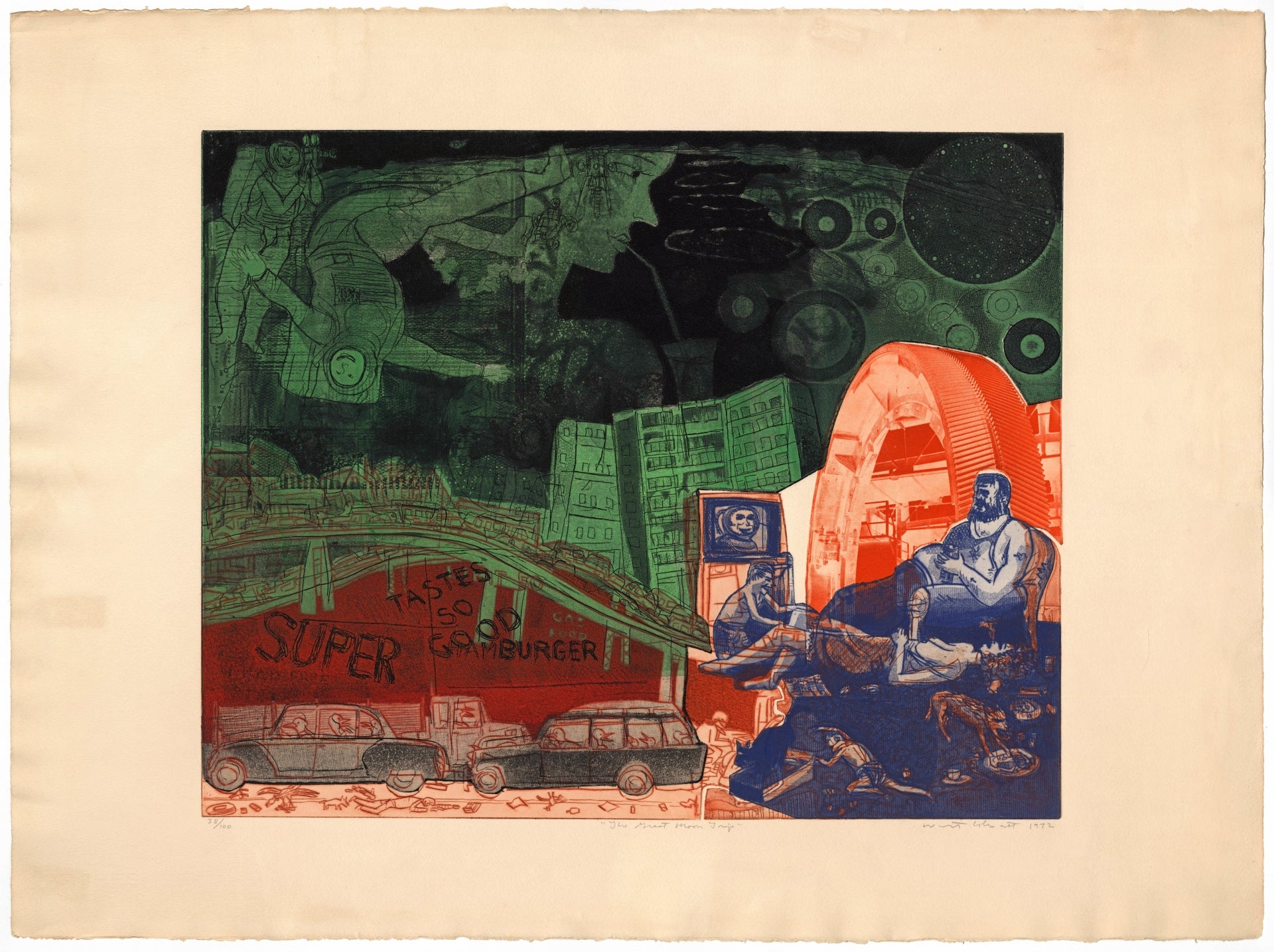 Whether it be the ducks driving cars, the unsettling family scene or the jarring differences between the drawing and photorealistic aspects, The Great Moon Trip is a great introduction into Colescott's work, as well as a fresh perspective on the Apollo 11 mission.

After becoming considered one of the most regarded realist painters in the country, John Meigs became one of three artists invited to Cape Kennedy on the day of the Apollo 11 blast-off. Through his encapsulating work, the results of Meigs' experience with the Apollo event become clear in his work To The Moon. 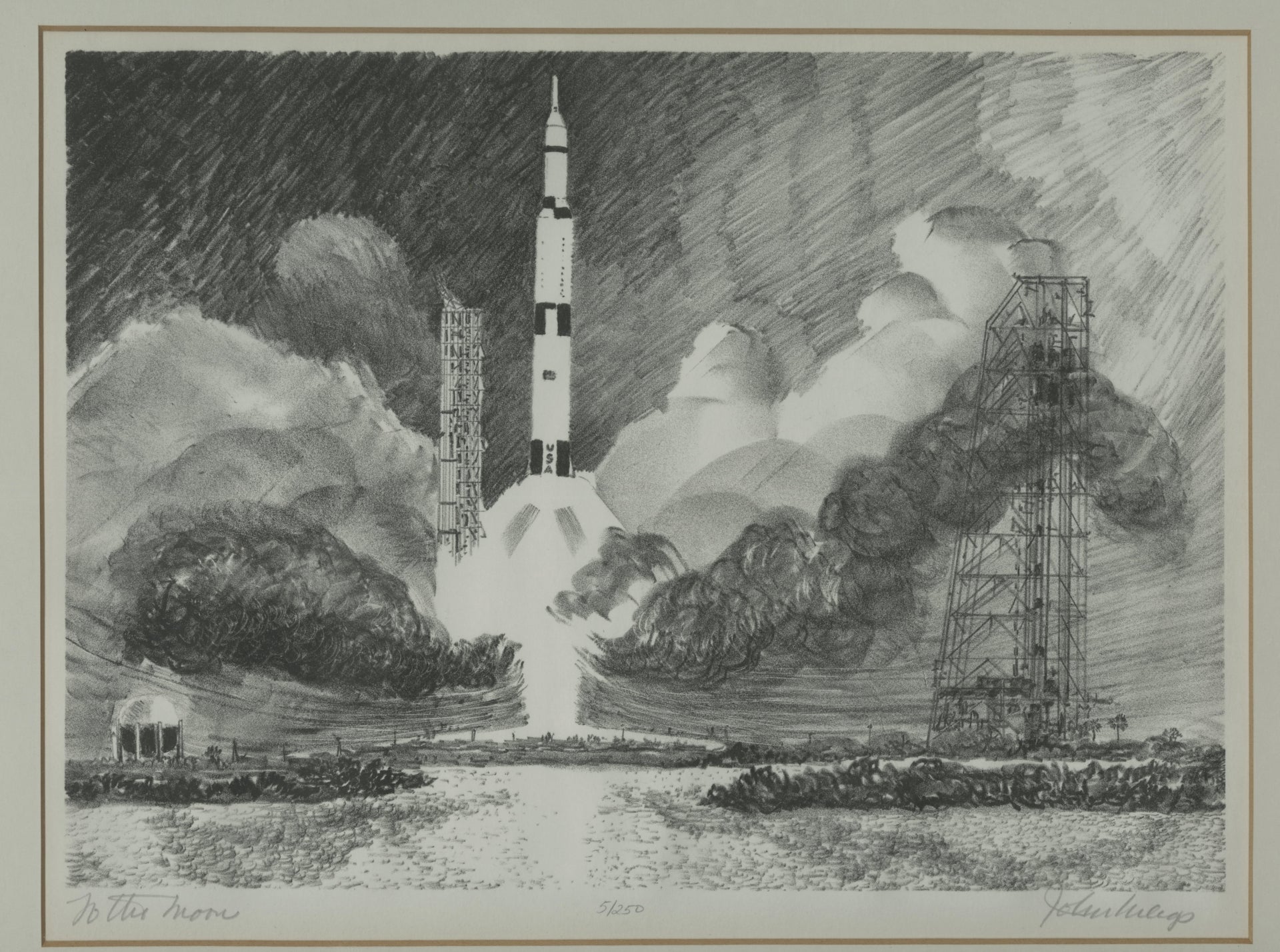 Using a very simplistic toning through the shades of black and white, Meigs used contrast to make the blast-off pop and passively strengthen everything around it in the scenery.

While these works were specifically chosen to show how immensely differently the Apollo 11 Moon landing helped inspire artists, there is still a bounty of resources available at the Library that you can schedule yourself to see by simply reaching out, and making an appointment!