Photographers composed, arranged, and decorated in the manner of this or that artist. Nothing is more difficult to break away from than set habits of seeing.

- Jean-Luc Daval in Photography: History of An Art, pg. 29

When visiting a museum or gallery space today we expect to see painting, sculpture, and photography displayed independently. This bias is as old as photography itself. When the daguerreotype was invented by Louise-Jacques-Mande Daguerre and introduced to the world in 1839, fine artists (specifically painters) immediately felt that photography was a threat to their livelihood. This criticism was solidified during the 1859 Paris Salon. Charles Baudelaire, who is considered the father of modern art criticism, refused to grant photography the status of art in his review of the salon that year. 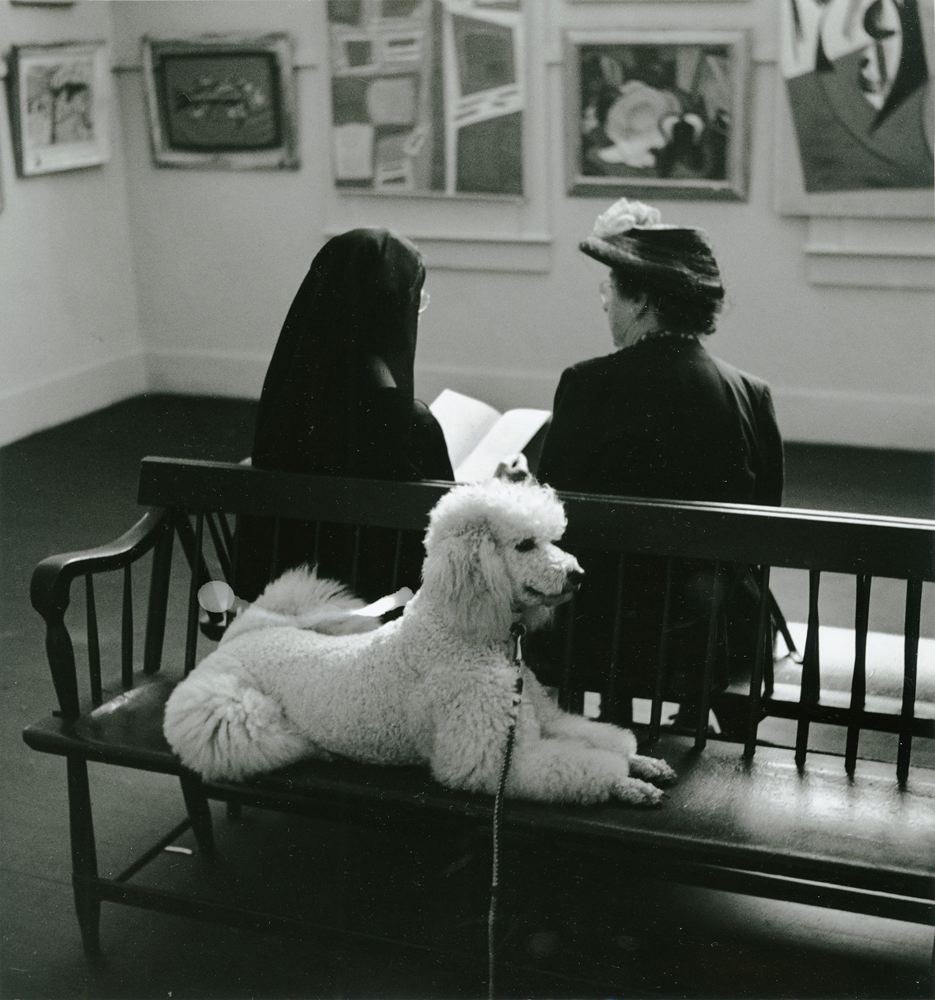 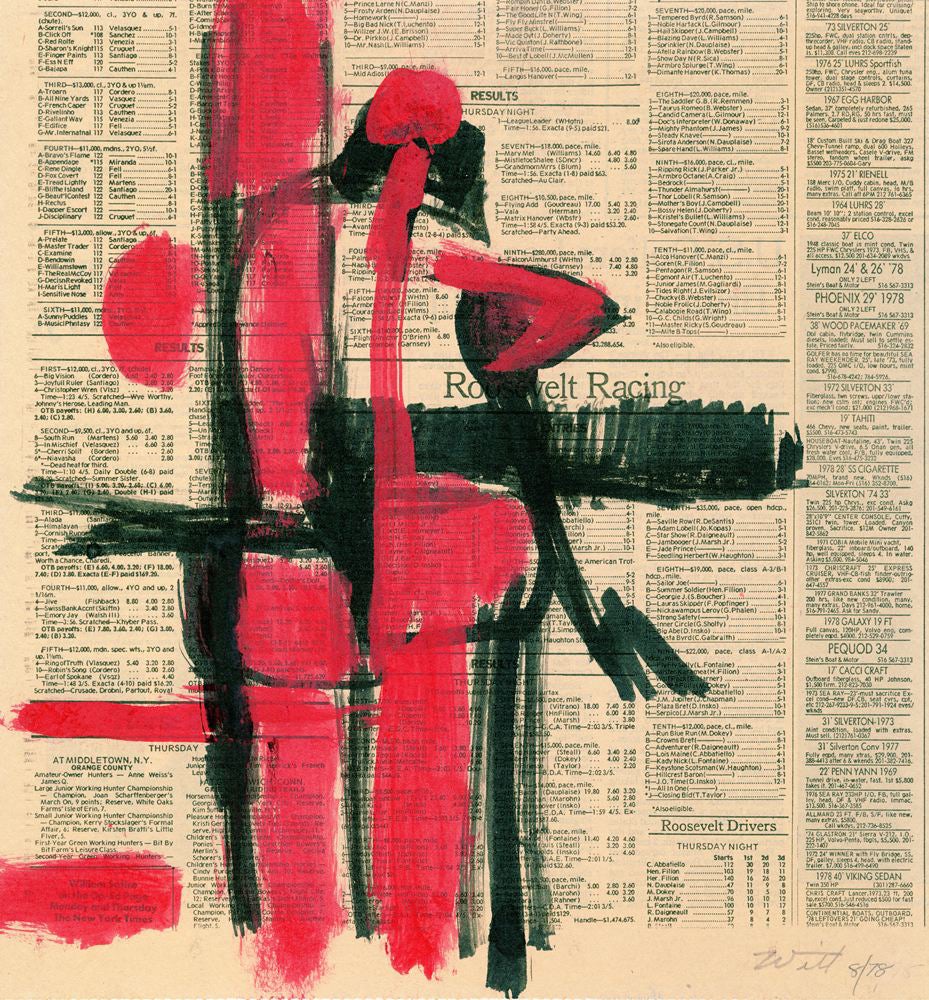 Many photographers tried to prove him wrong by setting out to create photographs that would compete with paintings and as a reaction, some painters rejected photography as an independent art form. To more open-minded painters, the ability of photography to supply and to multiply images was a fascinating tool that expanded the role of art. The rivalry was not all bad. With photography's ability to play with human perception, painters sought the opposite effect and moved from Impressionism into the realm of near abstraction. Similar to painters, the next generation of photographers built upon the achievements of their predecessors and thereby established the discipline of photography. 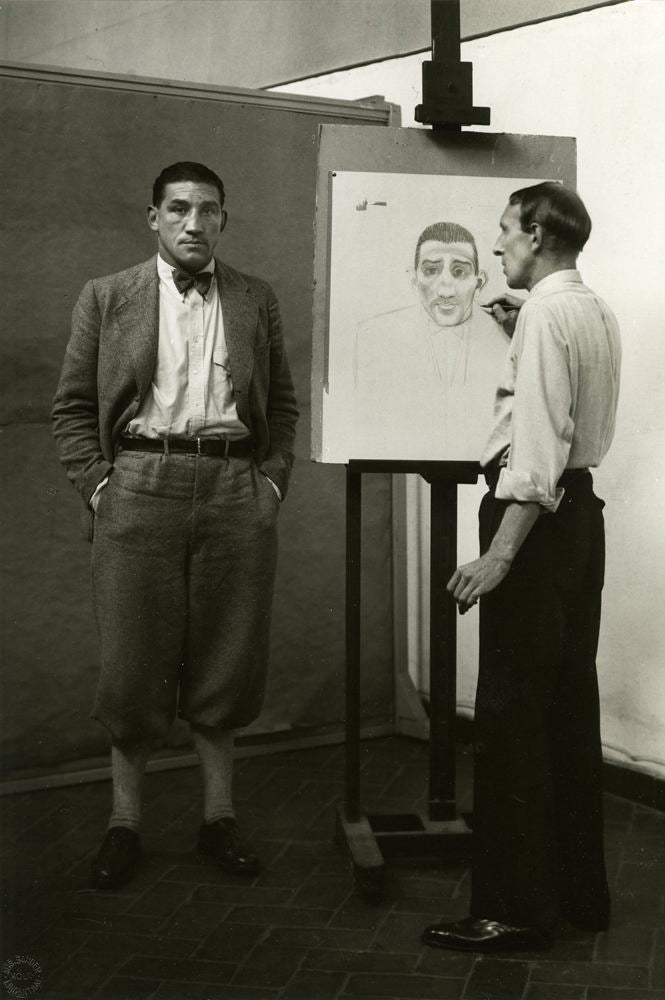 By the early twentieth century, photography became the means of international fame. Artists became "public property" and people were curious about their eccentricities. This originated with the Romantic era notion of "artist as genius." August Sander was one of those photographers who photographed artists. His ultimate goal was to create a photographic encyclopedia of the twentieth-century man which he titled The Face of Our Time (1929). His only copy was seized by the Nazis and the negatives intended for a reprint were the only works that survived. In the photograph on the right, Sander captures Heinrich Hoerle painting the boxing champion Hein Domgörgen. After Hoerle served military service in World War I, he became active in the Cologne Dada scene. He was one of the many German artists condemned by the Nazis as creating "degenerate art."

Moreover, this photograph illustrates the changing nature in the early twentieth century from painting famous faces to photographing famous faces. Here, Hoerle is creating a work in the early stages in a studio. Many artists consider their studios to be sacred and deeply personal spaces and to be let in to witness a process could be considered a sacred rite. Photographers working in studios of their own would understand this relationship between artist and their studio and artists would have felt more open to fellow artists visiting and observing. This is similar to the Impressionist painters portraying each other in the act of painting outdoors. 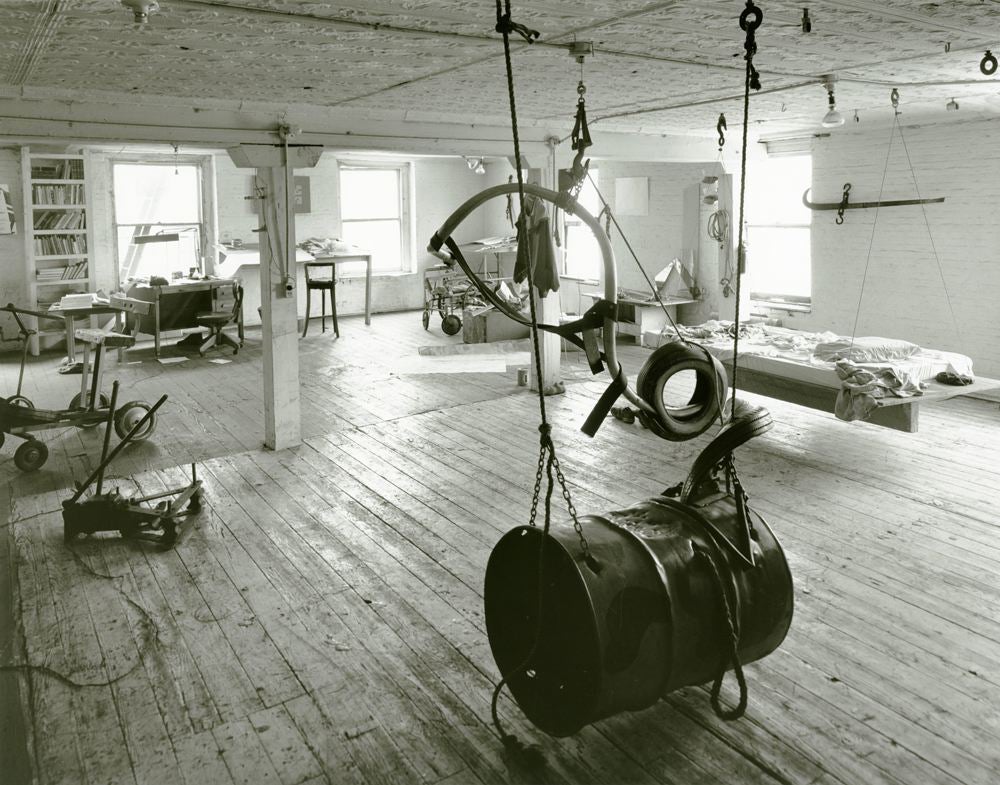 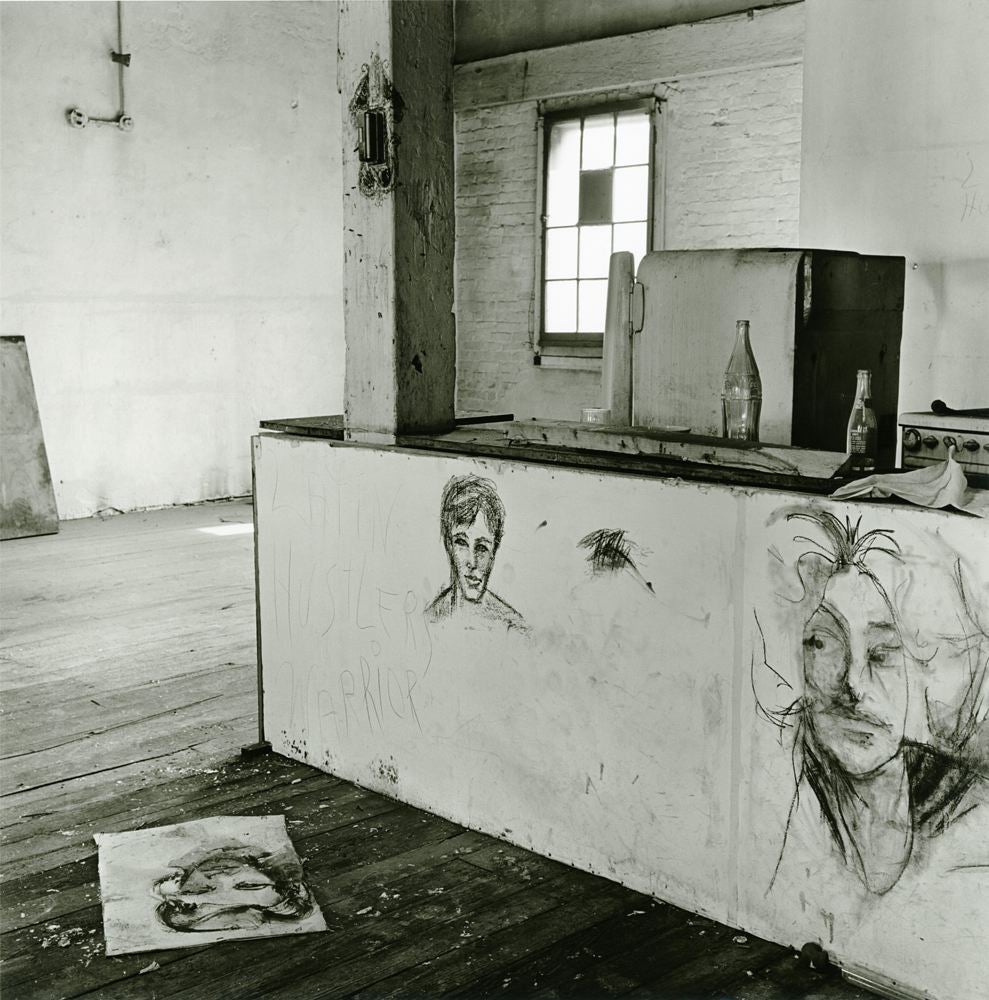 Another example of an artist who photographed artists studios is Danny Lyon. In his project Destruction of Lower Manhattan, Danny Lyon entered many boarded up studios. In late 1966, he had just returned to New York City to discover seventy-seven acres of New York real estate was to be turned into rubble. He went into the buildings before they were destroyed to photograph these "fossils of time" These fossils of time included abandoned artists studios near the buildings or studios responding to this deconstruction.

Michael Mazur made this self-portrait during his Tamarind Print Fellowship in Los Angeles. Mazur was inspired by Rembrandt's self-portrait series. In his early works, he experimented with leaving ink on the plate rather than cleaning it before printing. He also capitalized on imperfections. Right before his fellowship, he was working on an anti-war installation peace in Boston. The day it opened to the public Martin Luther King was assassinated. During his fellowship, Andy Warhol was shot and Bobby Kennedy was assassinated. This was a tumultuous year for the artist; he seems to have drawn himself through two different mirrors, highlighting the introspection of this piece.