Before the advent of digital cameras, photography required artists to spend time in a dark room developing their photographs. These hours dedicated to perfecting their craft left much time for introspection. Moreover, with the introduction of the 35 mm film cameras in the early twentieth century, photographers could take cameras to new, isolated locations without the fear of lugging expensive equipment with them. This photo essay explores eight works in the Perry Collection that convey this sense of isolation. 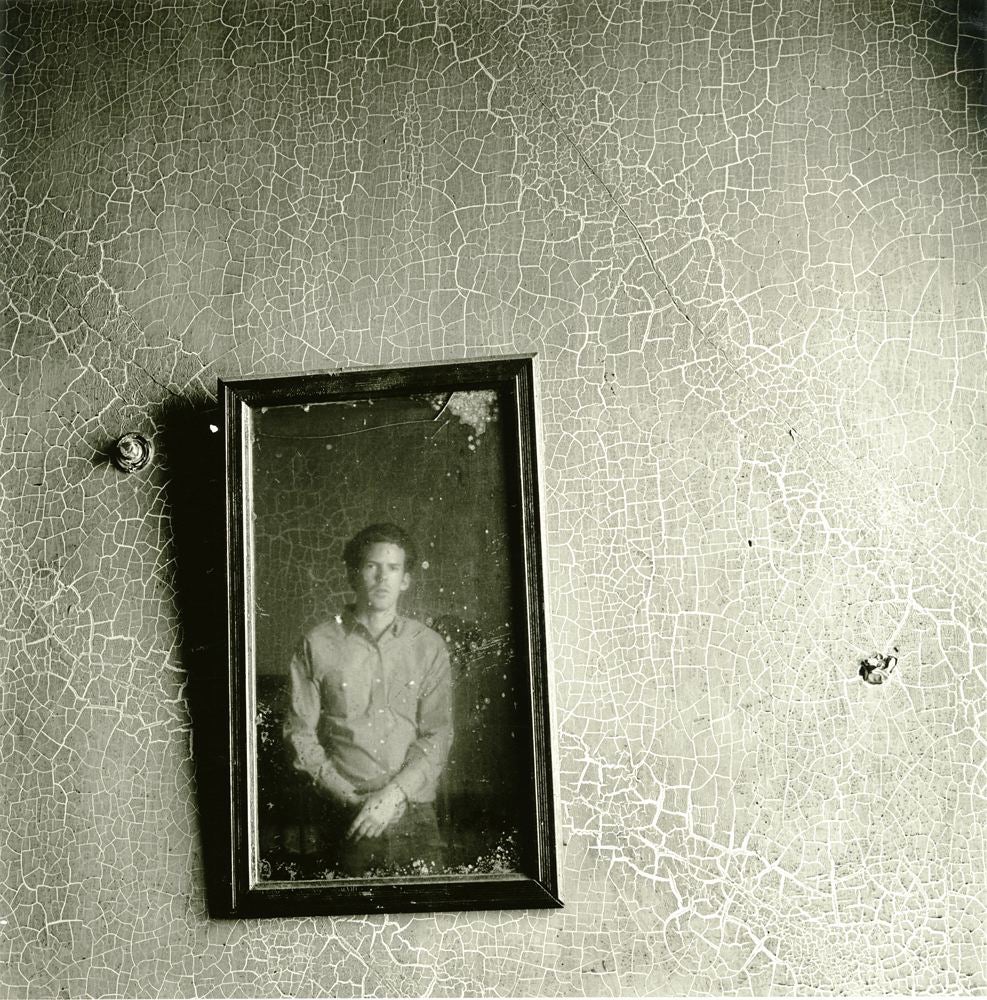 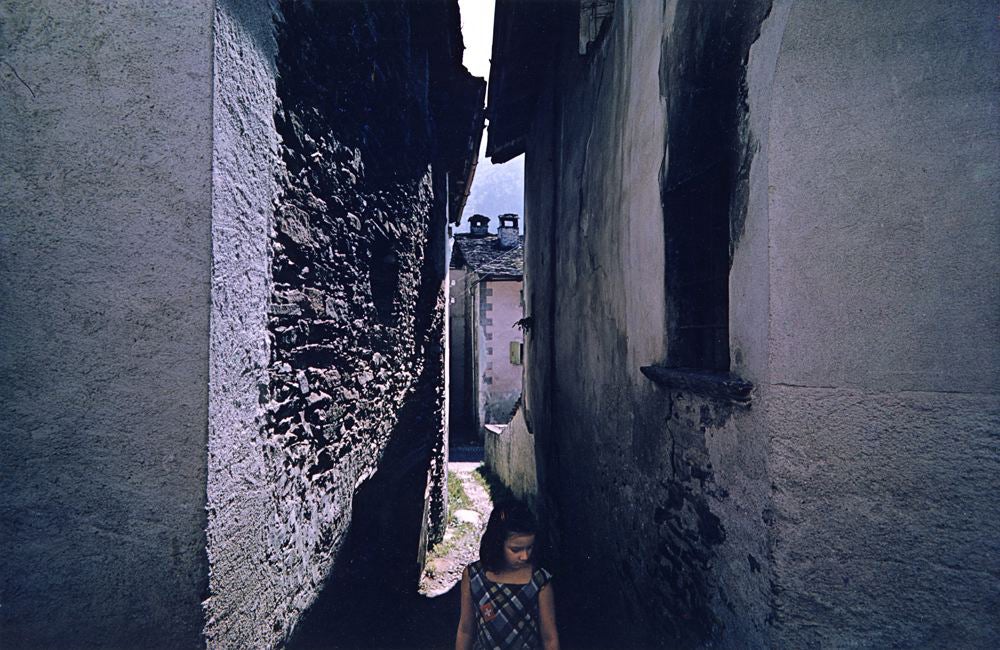 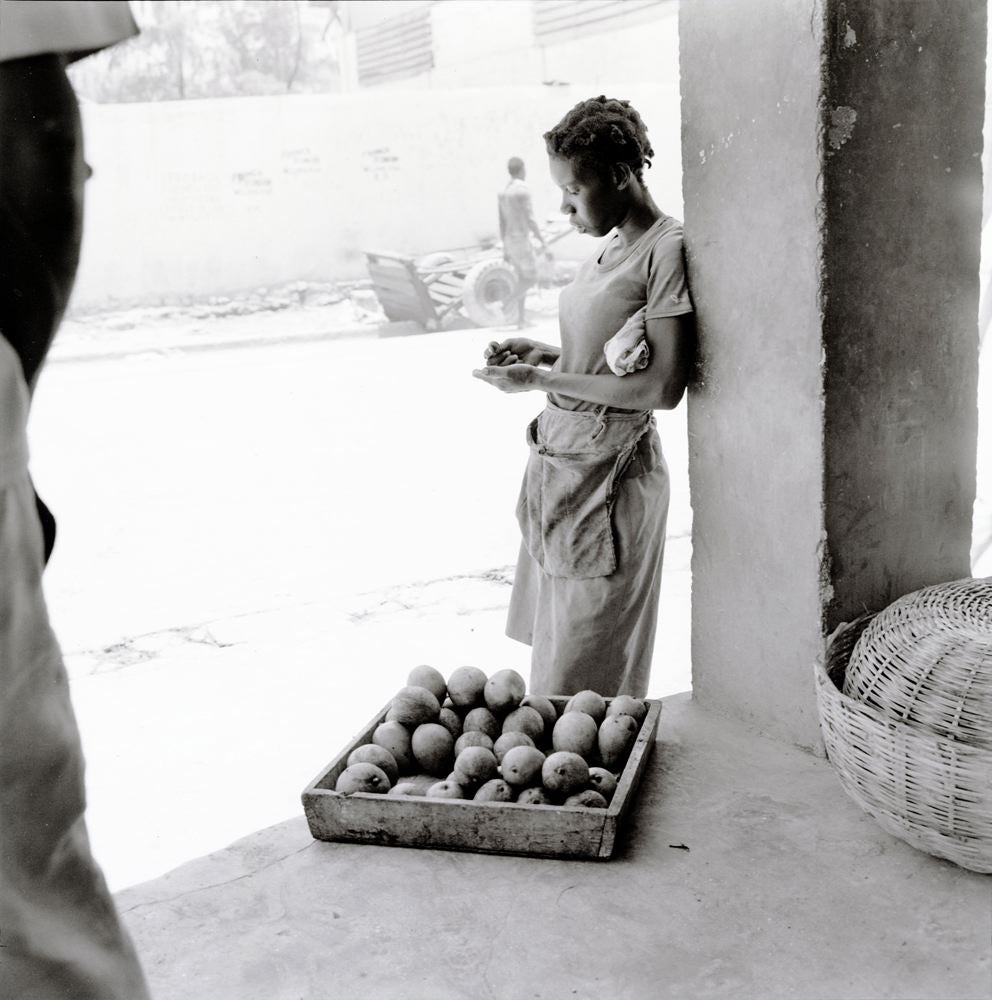 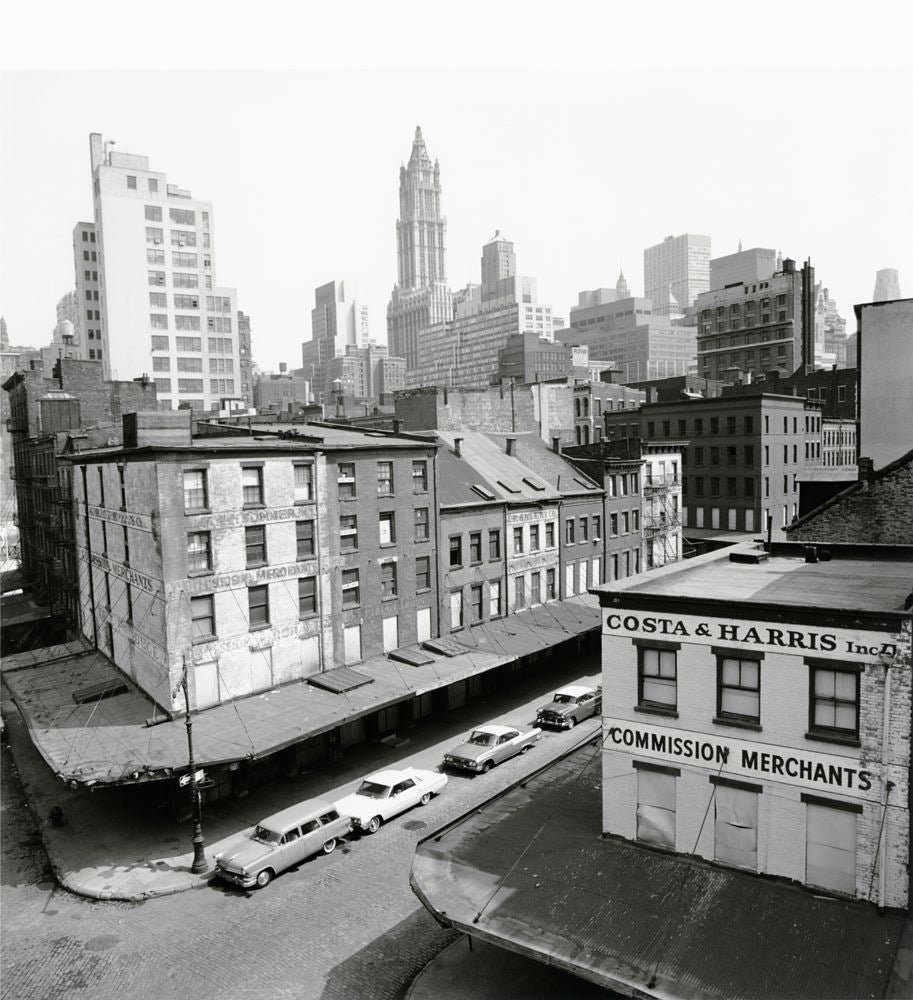 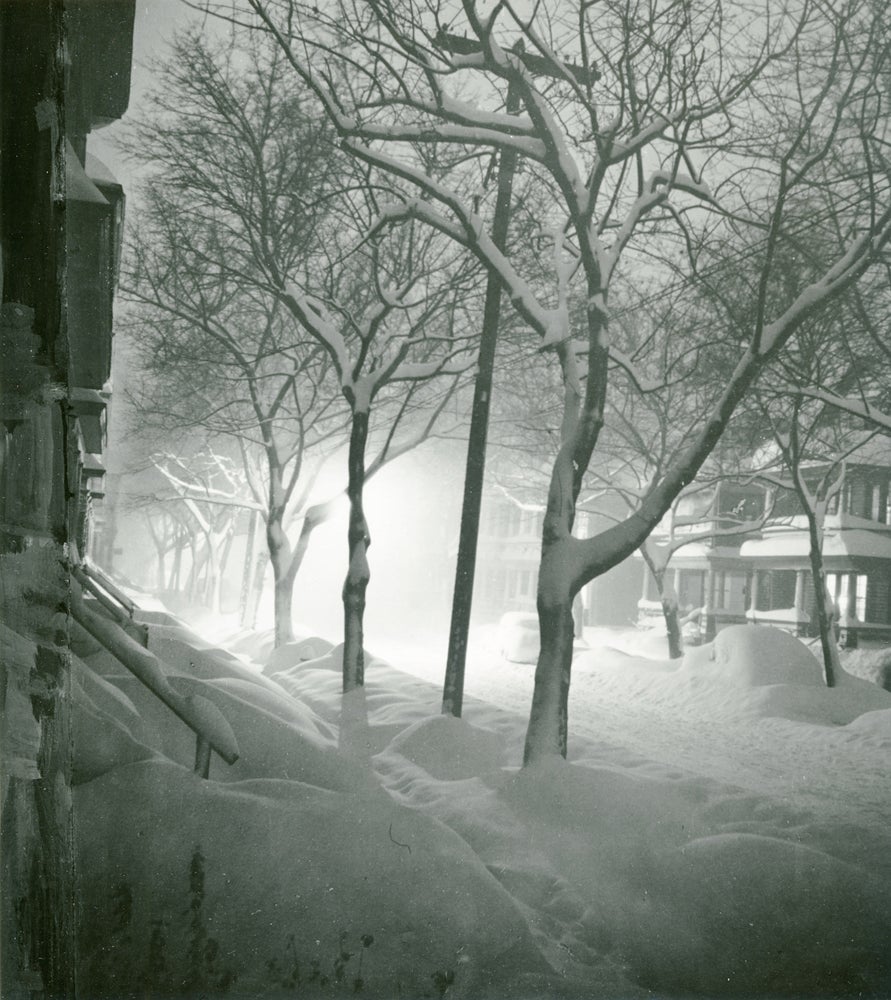 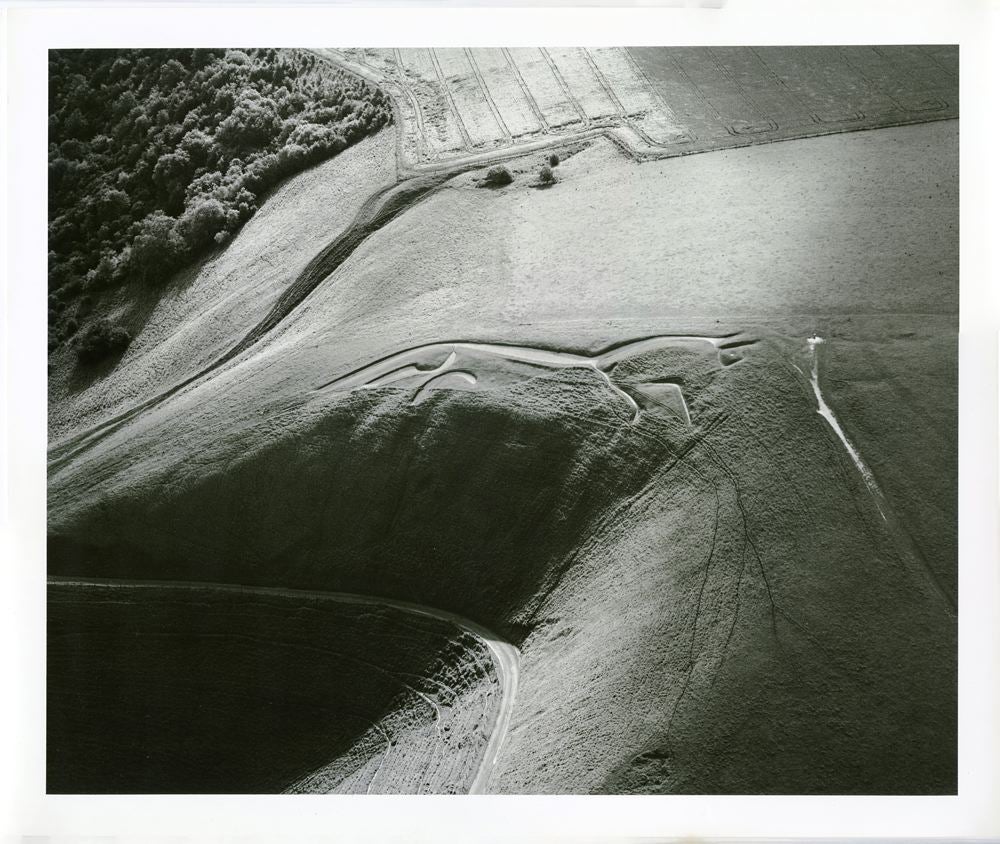 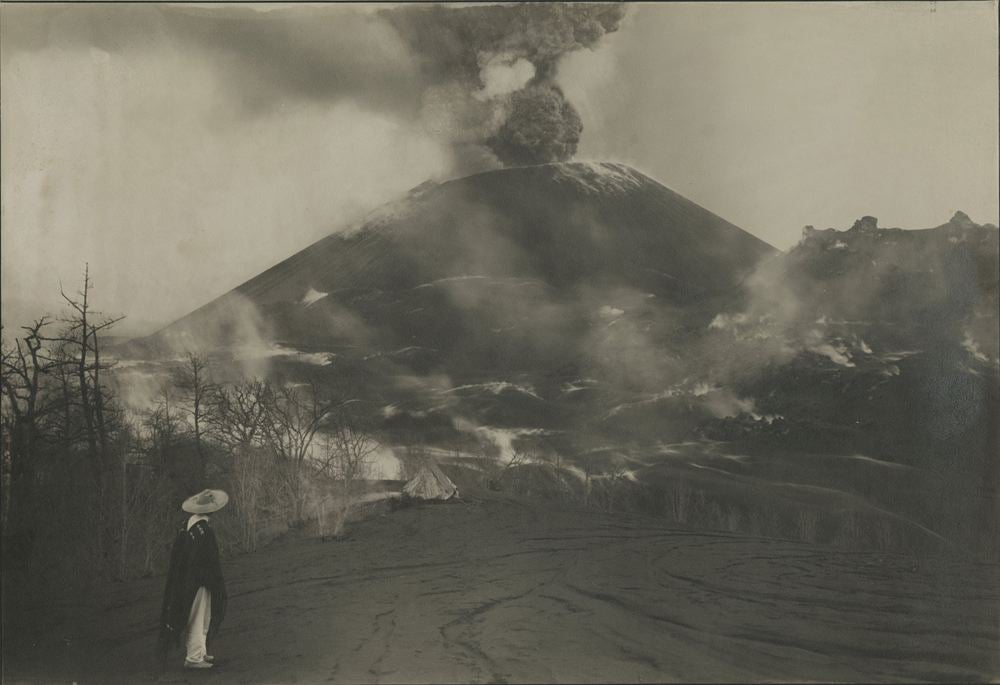 Isolation does not require the physical isolation that Marilyn Bridges achieves through her photographs from an airplane, but can also have a very physical presence. Some of the photographs depicted here require at least two people, photographer and subject, but a sense of loneliness permeates the scene.