Provincetown was the home for many major artists such as Jackson Pollock (summer 1944), Robert Motherwell, Helen Frankenthaler (1961-69), Milton Avery (summer 1958), Charles W. Hawthorne, Mark Rothko (1957-64), Franz Kline (1950s-62), Hans Hofmann, and others. Just outside Provincetown in South Truro, Edward Hopper was a seasonal resident for many years. Provincetown and the towns of the Outer Cape were the home of an art colony that lasted over a century. Michael Cunningham in his book Land's End: A Walk In Provincetown stated that Provincetown "is the Morocco of America, the New Orleans of the North." Just as the light changes frequently in Provincetown, the community has changed as well. Provincetown started out as the first stop for the pilgrims, then became a Yankee whaling village, a Portuguese fishing town populated by the descendants of immigrants from the Azores who came to work in the whaling village, a thriving artist community, and now a popular destination for LGBTQ tourists. This exhibition reveals the way Provincetown has influenced photographers in the Perry Collection and the art colony that drew them to Cape Cod's Shores.

"Stand at the edge of the sea every day and allow yourself to be drawn into the phenomenon of light over water. You will see the remarkable, subtle daily changes- the book of hours – inscribed in nature."

When the Pilgrims first came to America they first stopped in the harbor that would be later known as Provincetown. At that time the Nauset tribe was settled in the Outer Cape Region and called the settlement Meeshawn, in the Massachusett dialect that they shared with the Wampanoag people. While the Pilgrims stayed in the Provincetown Harbor they drew up the Mayflower Compact and signed the document, agreeing to settle and build self-governing community. However, while the fishing in Provincetown was plentiful, they decided to seek settlement more inland by Plymouth where the Wampanoag people showed them how to survive on Massachusetts land. Early colonial architecture is still a large legacy in Cape Cod and the churches stand as a reminder to the Pilgrims past.

American Artist, Charles Hawthorne who studied Plein Air with William Merrit Chase, journeyed to Provincetown to start a school there in 1899. A little less than ten years later, in 1907 President Theodore Roosevelt arrived on the presidential yacht Mayflower to lay the cornerstone of the Pilgrim Monument tower patterned off the Torre del Mangia in Siena Italy. This Pilgrim Monument acted as almost a beacon for American artists as the outbreak of World War I forced many to leave Europe and they came to Provincetown instead. In 1914 a group of artists and townspeople started the Provincetown Art Association (known today as the Provincetown Art Association and Museum). Like the Impressionists in France, the artists in Provincetown were attracted to the reflection of the light on the water and the ample lines of the fishing boats in the harbor.

“It’s exactly the same kind of light that Matisse loved or Miró loved or the Greek sculptors loved. All summer I see blue and white and sand color more than anything else so I begin to use those colors a lot. It’s like osmosis; the colors fill me."

Cape Cod Architecture is well known around the world largely due to Edward Hopper. His paintings of isolated houses on the beach inspired American plein-air painters to paint the houses of the West and East end of Provincetown. These natural beach environment of these houses are protected by the national seashore created during the John F. Kennedy administration.

Explore the photographs of Cape Cod in the Perry Collection. If you have trouble seeing the map try reloading the page or opening in a new browser. 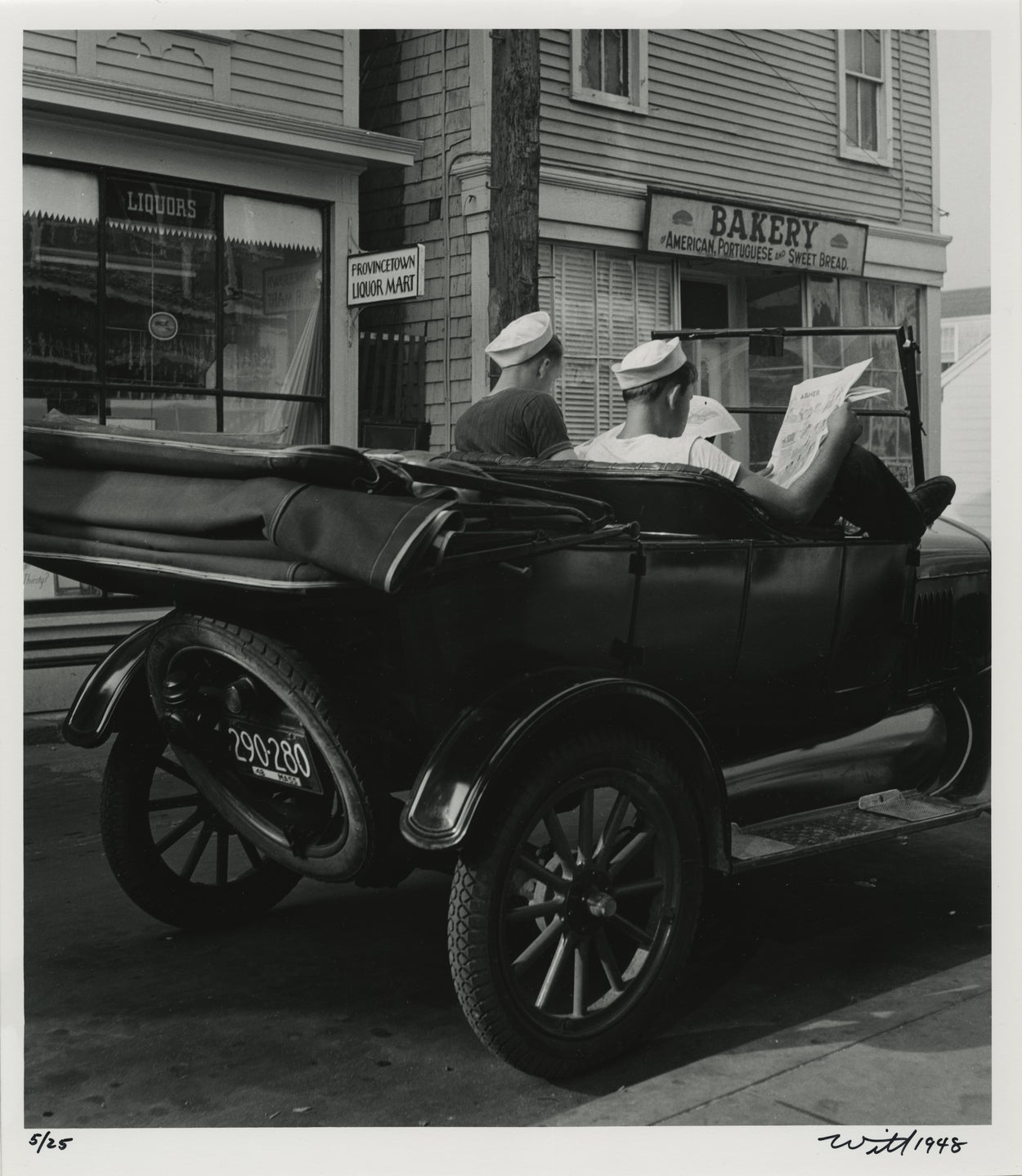 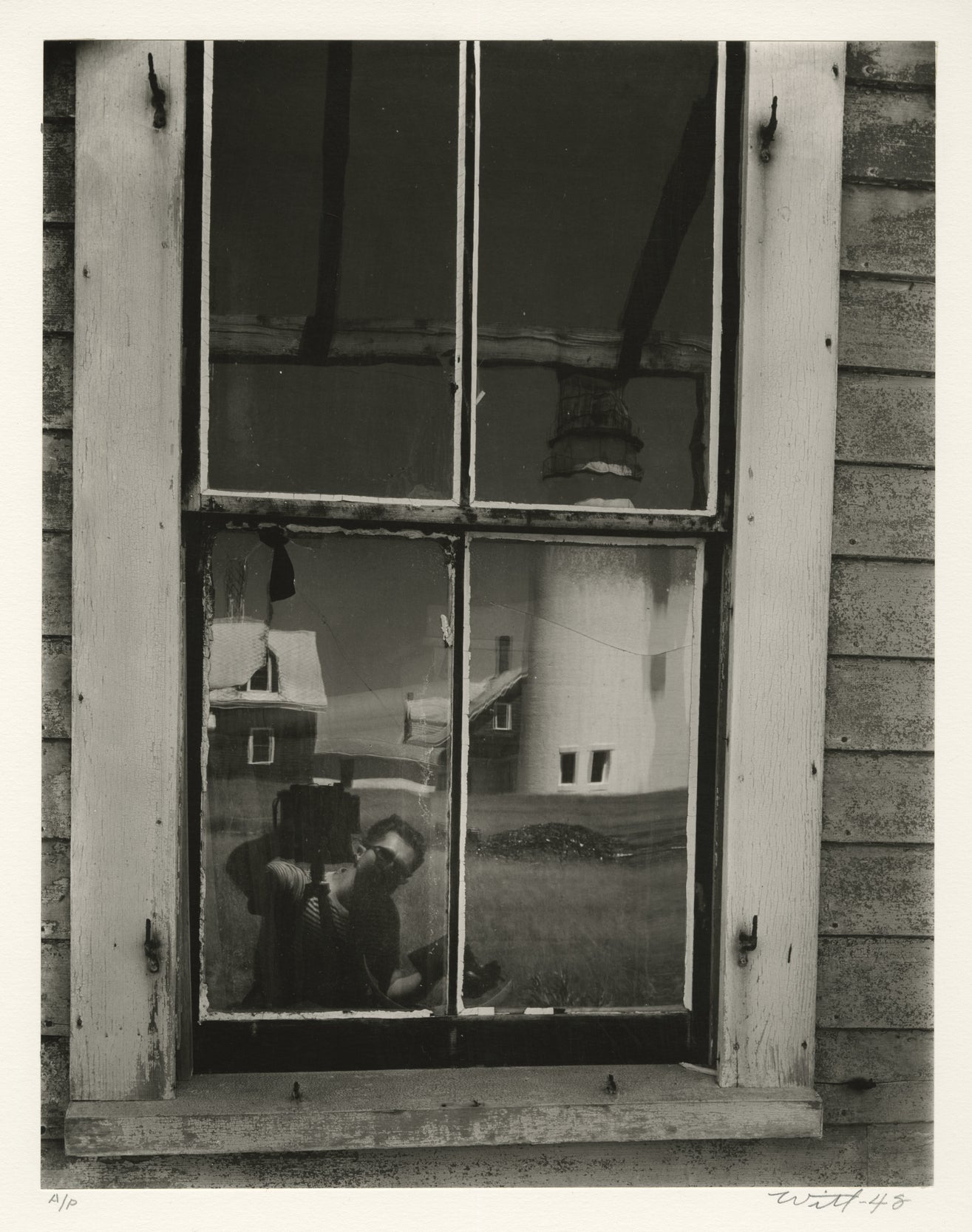