J.R. Osborn is a scholar and experimentalist of communication. His work explores media history, design, semiotics, communication technologies, and aesthetics with a regional focus of the Middle East and Africa. Dr. Osborn is currently engaged in a number of research projects across a variety of media: 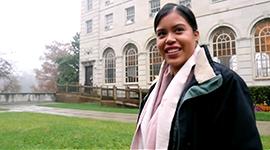 American, Too
This film explores the changing policies of the U.S. government that affect migrants from Central America.
#Video   #Documentary 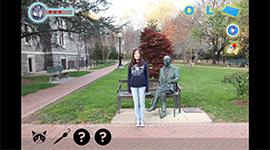 Mission Possible
Mission Possible uses stop motion technique to simulate a video game, which leads the audiences to explore the campus with the character and ends with Old North.
#Video