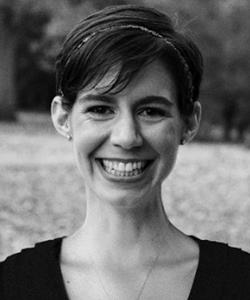 "Gelardin is a crucial resource for my animation class. The students have access to two main film production spaces, one that is specifically setup for stop motion animation. Animation is a time intensive process and having a dedicated space for my students to work outside the classroom has been invaluable."

Elyse Kelly is a producer and animator based in Washington DC. She recently co-directed Fired Up, an animated short that depicts the origins of President Obama’s “fired up, ready to go” chant. Released on the final day of the Obama presidency, the film was featured by The Atlantic and seen more than 7 million times. Elyse has over a decade of experience in animation and film, working on commercials, television specials, music videos, short independent films and documentary series for clients such as Nickelodeon, Columbia Records, ESPN Films, Upworthy and Disney Research. She holds an MFA in Animation & Digital Arts from the University of Southern California and a BS in Architecture from the University of Virginia.

For Introduction to Animation (ARTS 166), students animate a segment from a song of their choosing using different mediums (paint, sand, cutouts, clay), make a short film by animating people, animate a line of dialogue, and reinterpret live action footage through rotoscoping. 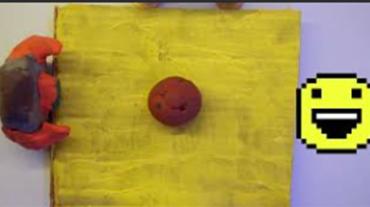 A Friendly Dispute
The story is really weird, it's about a group of monsters trying to figure out what a human looks like... but they do a bad job of it. This was my final project for my animation class.
#Animation 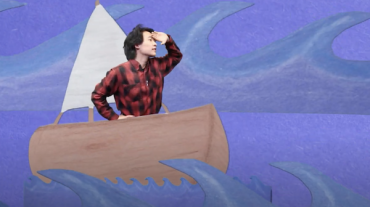 The Dreamer
"This animation showcases a blind pianist (The Dreamer) who takes an epic but mental voyage across the ocean. Through his playing, he is able to experience a phenomenon that he would otherwise be incapable of because of his disability.
#Video   #Animation 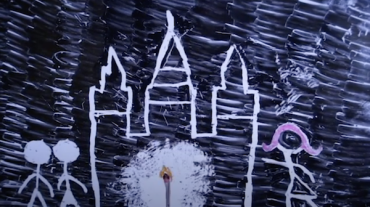 A Clean Slate
This was a personal reflection on my lived experience throughout 2021.
#Video   #Animation 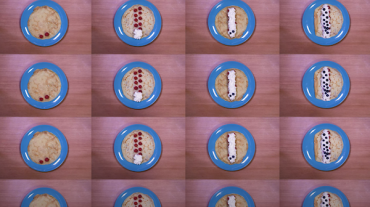 Holy Crepe!
I created "Holy Crepe" as the final project for my Introduction to Animation class. The video was created using an under-the-camera stop motion animation technique and consists of more than 1000 individual pictures.
#Video   #Animation 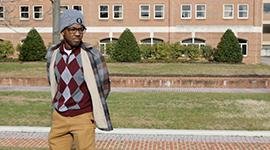 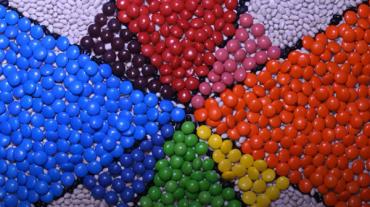 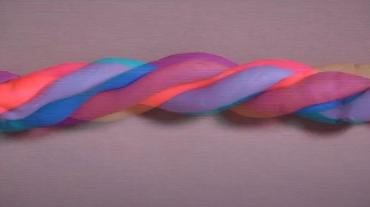 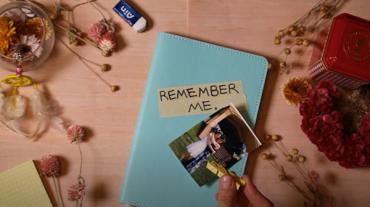 Remember Me
This stop motion animation is dedicated to one student's parents waiting for their only child to return home to South Korea.
#Video   #Animation 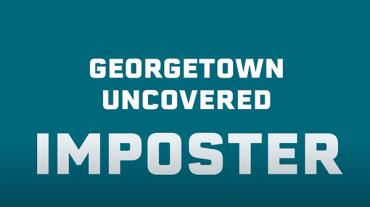 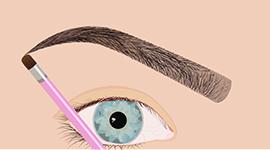 First Impressions
An animation of makeup application contrasted with destruction of the body.
#Video   #Animation 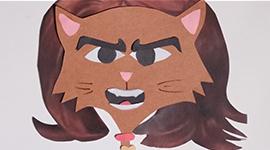 America's Next Top Animal
An animated short reflecting the barbarity of the modeling industry.
#Video   #Animation